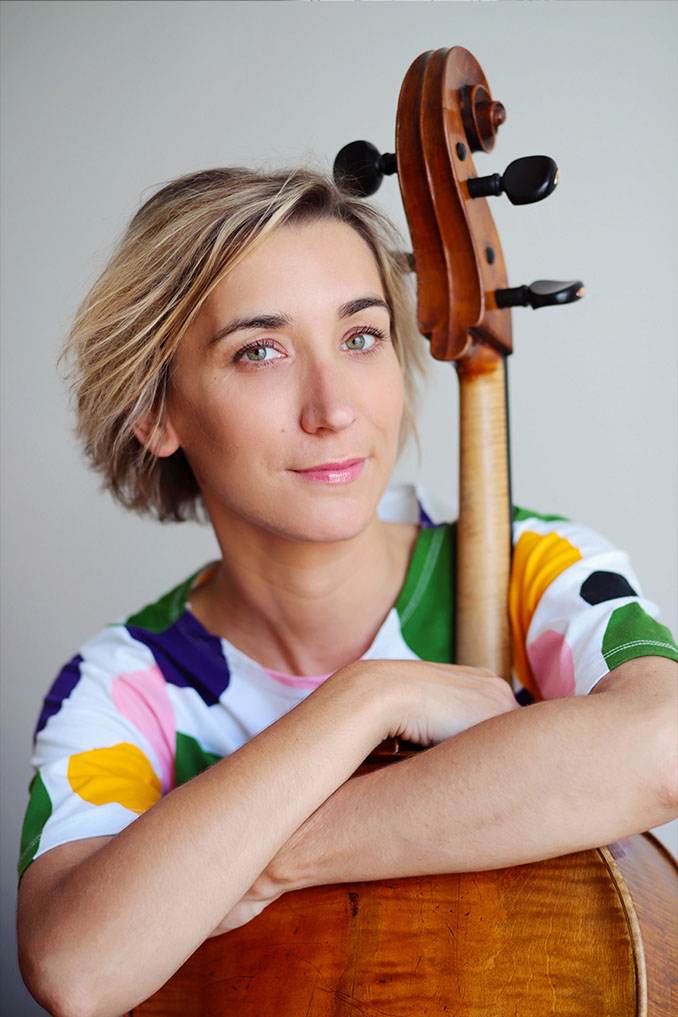 After sharing several musical performances from 2004 to 2010, Marine Perez, Pauline Bartissol and Frédérique Cambreling, three musicians with very vast careers, have involved themselves in an uncommon formation. The affinity between their personalities and their instruments has brought them to explore a repertoire that is as wide as it is unpredictable.

In 2011, their formation was named “Trio Salzedo”.

While the trio deflty adapts to every context, it displays constant creativity thanks to the collaboration of contemporary composers and artists (puppeteers, painters and plastic artists).

Today, the Trio Salzedo shines by the diversity of its artistic projects.

The Trio Salzedo performs in many festivals in France, Switzerland and Spain, with new compositions specifically written for the formation.

The following composers wrote musical works specifically for the Salzedo Trio – Riccardo Nillni, Zurine Guerenabarrena, Joan Magrané-Figuera. For the artistic season 2018-2019, the Salzedo trio will perform creations by composer Nina Senk for Radio France, and by Brais Novoa Loira for the Musikagileak festival (Basque Country). A Ton-That Tiet monograph will also be published in the spring 2019.

In 2019, are to be released the first CD recordings of the contemporary repertoire created by the Trio Salzedo. 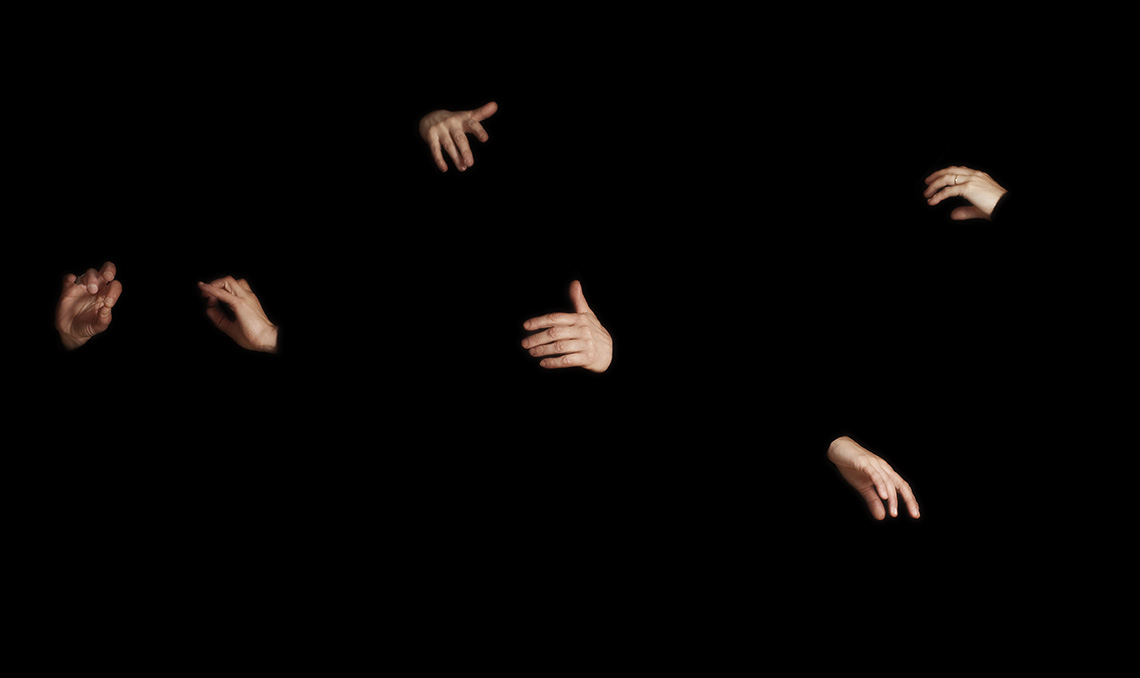 Carlos Salzedo, a harpist and composer, friend of Ravel’s, wrote the first transcriptions for this formation in the early 20th century.

The richness of the timbres combined with the instrumentalists’ complicity have turned this trio into a source of inspiration for today’s composers and a repertoire in the making.

Bach on the Block

« An amazing saxophonist with breathtaking technique, whether baritone or soprano, Jean-Charles Richard, who, as many jazzmen, feels close to baroque music, performs here with cellist Pauline Bartissol, together revisiting Suites by Bach. Strongly recommended. »

Jean-Charles Richard and Pauline Bartissol let their imaginations run wild and offer a reinterpretation of the Cello Suites by Jean-Sébastien Bach.

These two partner musicians dig deep within their baroque and jazz inspirations in order to to explore the Suites and redirect them on the territory of popular music and dance. Fresh, free and new sounds !

« Jean-Charles Richard has a great talent and endless possibilities. He belongs to that category of soprano saxophone artists who can play pieces I can barely imagine… » Dave Liebman

Born in 2017, the duo Bartissol – Wagschal works on exploring the vast repertoire of sonatas for cello and piano.

Playing key masterpieces as well as unjustly forgotten works, these two demanding musicians are now involved side by side in ambitious projects, including the recording of the entire works for cello and piano by Camille Saint-Saëns in the fall of 2019. 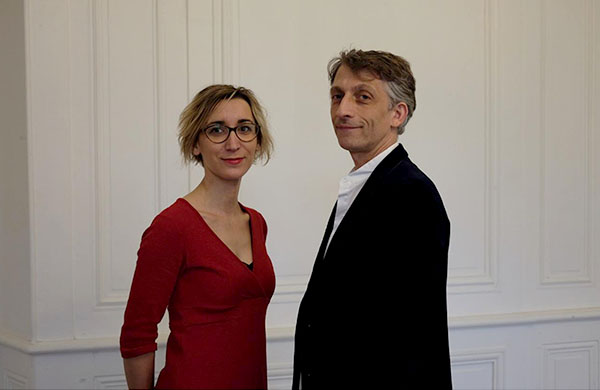 One of the most brilliant pianists of his generation, Laurent Wagschal is well-known as a fervent interpreter of French music and a committed defender of its unknown composers. As evidenced by his discography that is acclaimed by the press (Télérama, Le Monde, Diapason, Classica, Gramophone, The Guardian…) and composed of about thirty solo and chamber music recordings. 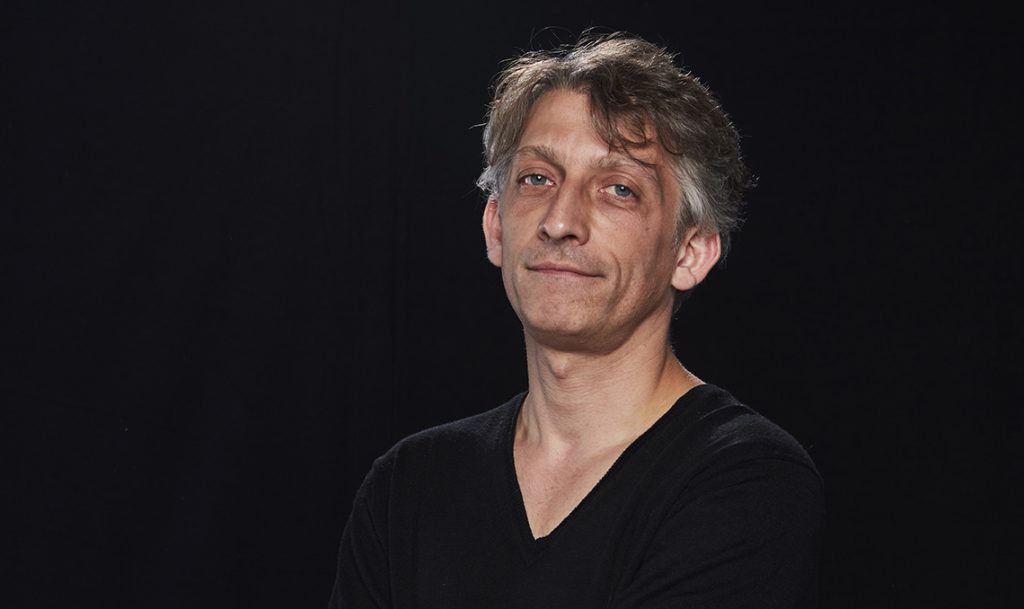 The musical association Pollen was born of the meeting between ‘off the beaten track’ violinist Hélène Maréchaux and ‘all-terrain’ cellist Pauline Bartissol. Pollen aims at offering new forms of chamber music concerts, in venues either uncommon or usually closed to the public such as Paris is full of…

While keeping their high musical standards, these two talented musicians aspire to a new communion with the audience, and perform in varied formations, where setting, staging, quality and theme turn the time of concert into a moment of exception.

After several years in the Paris Conservatoire National Supérieur de Musique in Régis Pasquier’s class, Hélène Maréchaux practised in Germany, as Mi-kyung Lee’s student in the Hochschule für Musik in Munich. She soon discovered the Bavarian radio orchestra – the Symphonieorchester des Bayerischen Rundfunks. She performed with them for four years, taking part in several inspiring projects such as the recording, in Tokyo’s Suntory Hall, of Beethoven’s symphonies directed by Mariss Jansons. 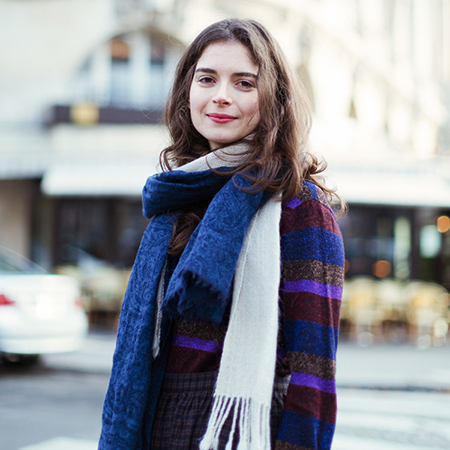 “The quest of beauty in Music” 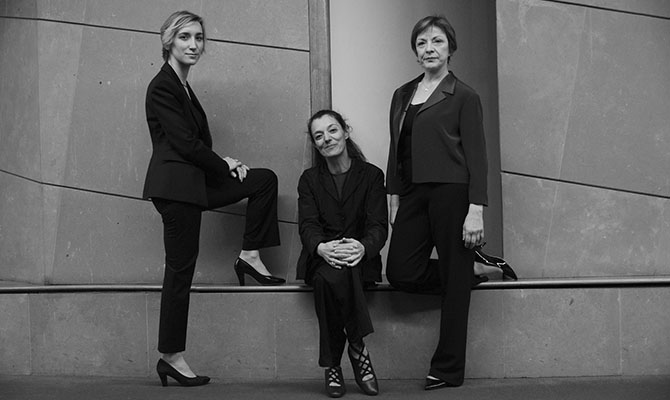 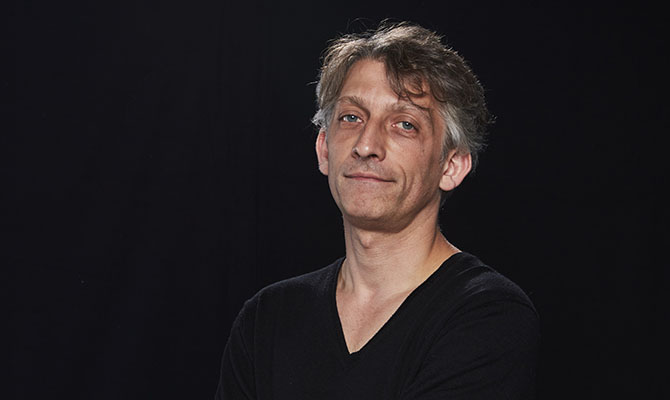